Rebecca Reed
OFF THE ASSEMBLY LINE
Your weekly dose of possibility-sparking conversation with the educators and entrepreneurs bringing the future to education, one disruption at a time.

EPISODE 09
How We Got Here: Stories from the U.S. Education System and the Why Behind the Podcast
with Rebecca Reed, host of Off the Assembly Line 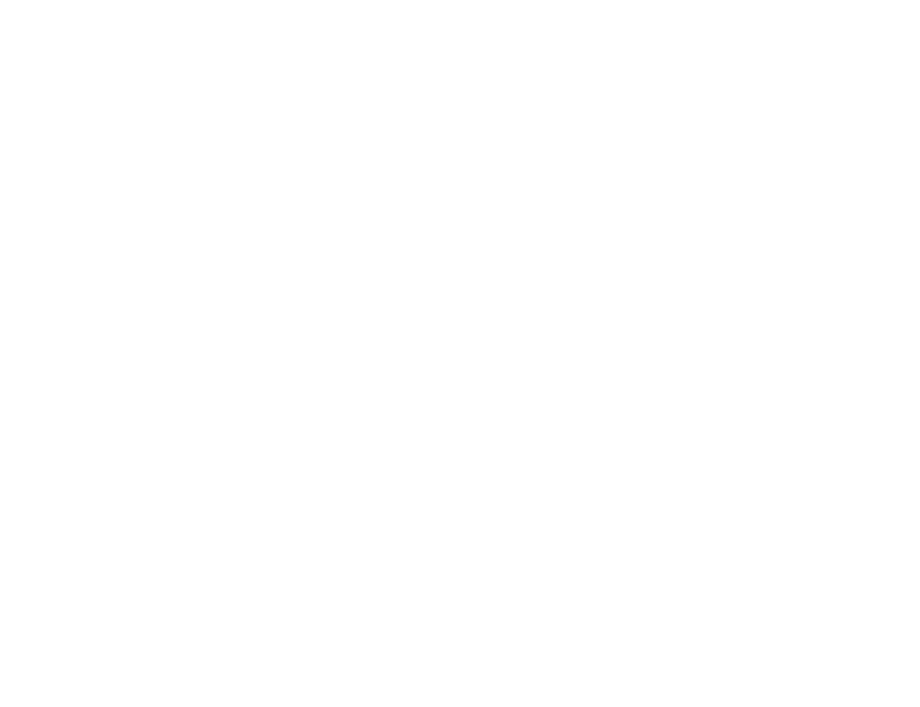 It's no secret that the K12 education system has some major challenges. Visit any classroom, speak to any educator, or parent a school-aged child, and you'll bump into something that doesn't seem quite right. Scan the workforce horizon and you'll be puzzled by a growing gap between education and industry. Each of these constraints represent a world of possibility. But in order to move forward, we have to understand how we got here. The following is a (very) brief history of the U.S. school system.

Horace Mann is commonly known as the father of the common school – or what we know now as the US public education system. In the 1840's Mann established a new kind of school system, inspired by the highly standardized schools in Prussia, where all students could receive a common education, regardless of class or background. The system Mann established was non-sectarian, paid for by an interested public, and delivered high-quality instruction through well-trained, professional teachers. He hoped the common school system might "equalize the conditions of men" and move society as a whole forward.

He also believed that a student's character was just as important as their academic knowledge and skills, and that the common school system could help reform students who didn't receive proper discipline at home, making them better suited for society and employment. And so, right from the start, the school system was built to instill values like obedience, the recognition of authority, and promptness in attendance. In an innovative move, the school schedule was organized according to bell ringing, preparing students for future employment in the industrialized workforce.

With industrialists on his side, Mann's common school system spread from Massachusetts throughout the US and was eventually adopted by all 50 states over the next 65 or so years.

Let's fast-forward to 1914, and the creation of the test that would become the foundation for standards based education reform as we know it. In 1914, in the hopes of eliminating subjectivity and lengthy time associated with teachers' assessment of student papers, Frederick J. Kelly developed the Silent Reading Test. The Silent Reading test was a multiple choice test painstakingly crafted to eliminate all ambiguity and variability in student answers (knowledge) and teacher grading.

In the machine-driven world of 1914, it seemed to be the perfect test - Uniform, reproducible, and impervious to location or facilitator. In her book "Now You See It", Cathy Davidson explains that Kelly's test was "as close to the Model T form of automobile production as an educator could get in this world….the Fordist ideal of "any color you want so long as it's black."

Although educators strongly opposed it for ignoring higher order thinking, the test spread like wildfire and a version was eventually adopted by the College Entrance Examination Board and used as the basis for the SAT. Now students could take the same test across city and state lines, be compared objectively to each other, and ultimately processed as statistics.

By the late 1920's Kelly was working as the president of the University of Idaho, but had changed his views on standardized learning and testing, advocating for stark reform in his own university. But the multiple choice monster that Kelly created had long been beyond his control, and by this time, the education environment was permeated by specialization and standardization. The roots had already gone deep and wide. In 1930, faculty members at the University of Idaho protested his reforms, and Kelly was asked to resign.

When the country needed compliant, efficient, technically specialized workers, leaders like Horace Mann, and Frederick J. Kelly responded with well-intentioned innovation that, in many ways, was effective for the day.

But this is where the issue lies. It's 2019, and our schools still look eerily similar to the common schools of the 1800's and the system as a whole runs on standardized machinery that's a hundred years old. A system built to feed into factories, now operates in a world that desperately relies on adaptability, personalization, and the ability to deal in complexity. Conformity and uniformity no longer meet the need, and we all feel it.

But there's hope for change.

I've been called an idealist, but it's not really accurate. I feel the pain of this system, and see the realities - but I've also seen the change-makers. Educators, researchers, authors, entrepreneurs, and professionals who are impacting and even disrupting the system. Because of them, I can't help but see what is possible. And that is what I call myself. A possible-ist.

The biggest need right now is visibility. We've got to see the ones doing education differently so we can create pathways for conversation, connection, and co-creation. We don't need to reinvent the wheel as we so often are when others have already blazed the trail. We don't need to do the heavy lifting of first-time research or development when innovative models are already available. We can be connecting, adapting, improving and innovating on innovation.

But we can't do any of that if we can't see it happening.

And that's why this podcast exists. Let's find the others, connect and co-create, and amplify our collective voice. When change-makers and innovators begin connecting with each other, disruption will grow from a steady drip drip drip, to a rushing waterfall, and finally, a tidal wave that can't be stopped.